Anaemia May Contribute To The Spread Of Dengue: Eat These 5 Foods To Combat Anaemia

Dengue is a mosquito-borne disease that affects a huge population every year. 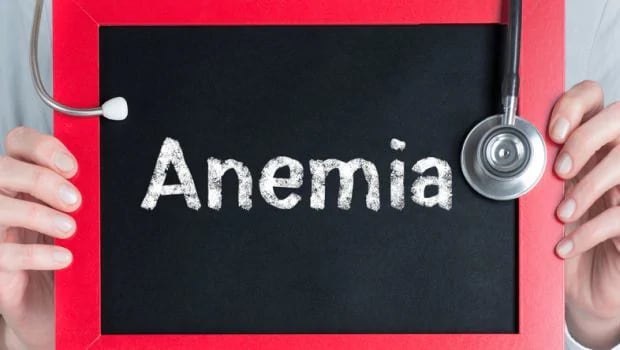 Now that the monsoon season has almost come to an end, dengue cases are on the rise! This mosquito-borne disease affects a huge population every year, especially during monsoon, since stagnant water gets to be the breeding ground for mosquitoes. Since mosquitoes mostly spread dengue virus while feeding on iron-deficit blood, a new study suggests consuming iron-rich food if dealing with iron deficiency, anaemia or dengue fever.

UConn Health immunologist Penghua Wang wanted to see if blood quality had an impact on the spread of the dengue virus. Even among healthy people, blood levels of various substances can vary tremendously from person to person.

Wang and colleagues at Tsinghua University and State Key Laboratory of Infectious Disease Prevention and Control in Beijing, King Mongkut's Institute of Technology Ladkrabang in Bangkok, and the 920 Hospital Joint Logistics Support Force in Kunming ran a series of experiments to explore the idea. Fresh blood samples were collected from healthy human volunteers and dengue virus was added to each sample. As part of the study, the samples were then fed to mosquitoes to check how many mosquitoes were infected from each batch. As per the findings of the study, there was a lot of variation, which correlated very closely with the level of iron in the blood, reported the study published in the journal, ' Nature Microbiology'.

"The more iron in the blood, the fewer mosquitoes were infected," said Wang.

The same correlation was found to be true in a mouse model as well, where mosquitoes feeding on mice infected with dengue were much more likely to acquire the virus if the mice were anaemic.

"In areas where dengue is endemic, iron deficiency is more common. It doesn't necessarily explain it, the high prevalence of dengue...but it could be possible that iron supplementation could reduce dengue transmission to mosquitoes in those areas," Wang said. But there's a big caveat.

In any case, Wang said, understanding how dengue is transmitted will help public health authorities and scientists develop new ways to control the disease, and hopefully similar viruses such as Zika and West Nile virus as well.

Eat These 5 Foods To Combat Anaemia: