Do You Overdo Spices In Your Meal? Reddit User's Cooking Tip May Help

Cooking tip: Overuse of spices can hamper the taste of a dish. A Reddit user shared a simple way to take care of this issue. 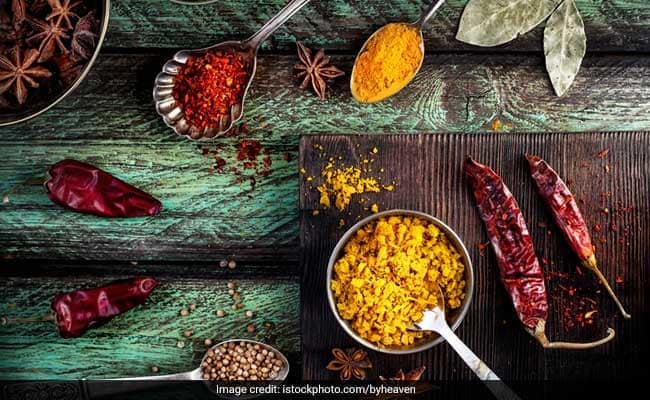 Cooking tip: Here's an easy way to tackle the overuse of spices.

Cooking is no less than an art. Right from the preparation up to the garnish, each step requires patience, dedication and attention to detail. Even something as basic as following the recipe steps correctly is something so important to any dish that you make. Beginner cooks often face trouble while initially learning how to master the process. One of the most common mistakes is over-seasoning or overuse of spices. Novice cooks sometimes add too many spices to even the most simplest of preparations. A Reddit user has figured out an easy solution to this problem. Take a look:

I kept over-seasoning food and ruining my meal. Turns out that I didn't need more seasoning, I just needed to let it cook a little longer. from r/Cooking

The post was shared by a Reddit user on the sub-reddit r/cooking, which has over 2.4 million members. The cooking tip was upvoted 96% times by 2.3k users. In the post, the user shared he would keep over seasoning food because when he tasted it, he did not get enough flavour out of the dish. Thus, he would add different spices to the dish which would 'muddle' the flavours. "Turns out just adding what I originally needed to, and then letting the food cook a little longer, was the part I was missing," the user exclaimed.

Cooking tip: It is important to wait for the dish to cook up in order for the spices to seep in.

Other Reddit users too contributed their thoughts to the discussion. Many pointed out how recipes often shorten cooking times which could mislead their readers. One also suggested that some herbs should be added at the end, because mixing them in the beginning could destroy their flavour. Similarly, salt should be added after the dish is cooked and then tasting should happen after waiting for a short while in order for the flavours to be fully incorporated.

What do you think of this handy cooking tip? Tell us in the comments below!