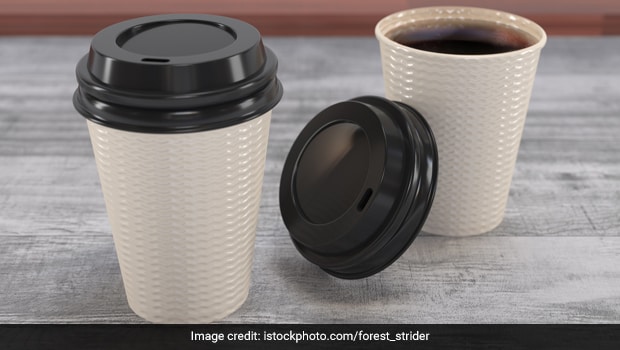 Coffee is one beverage that brings a blissful end to a long, tiring day. Just a whiff of the drink being made is enough to catapult us into coffee heaven. The smell of freshly-brewed coffee wafting out of cafes often entices coffee-lovers into them. But the struggle to get a nicely done coffee from a cafe is quite real - for instance, the server often gets the name wrong on the mug. A hilarious Twitter thread had users sharing how coffee shop servers completely twist their names beyond recognition. Take a look at the tweet that started it:

The Twitter thread originally began with a tweet by user @katieeperry. She wrote on Twitter how popular coffee chain Starbucks distorts her name to Katherine instead of Katie. Her tweet struck a chord with hundreds of users across the micro-blogging website, and they too poured in their reactions. Verified users too joined in the fun. The relatable incident got people talking about how their own names too had been written with absurd spellings or entirely different pronunciations. Someone named Vivian became 'Daniel' while Ellen became 'Alien'. Take a look at the tweets that users shared.

Friends: Michael or Mike
Family: Michael (or Daddy, as the case may be)
Work: Micheal
Starbucks: Paco https://t.co/zsdEqCVPHX

With the names being destroyed beyond recognition, it can often become a task to find the right coffee that you ordered at the cafe. This often leads to some funny mix-ups and laughter for netizens too. But you know what they say - if something is meant to be, it will come your way anyway.

Have you ever faced a similar name distortion on your favourite cup of coffee? Do tell us in the comments below!