Not Weight Loss, Intermittent Fasting May Make You Lose Muscle Mass Instead

Every form of dieting should be done in a proper way. One cannot just pick up a diet, without considering the nutritional part of it. 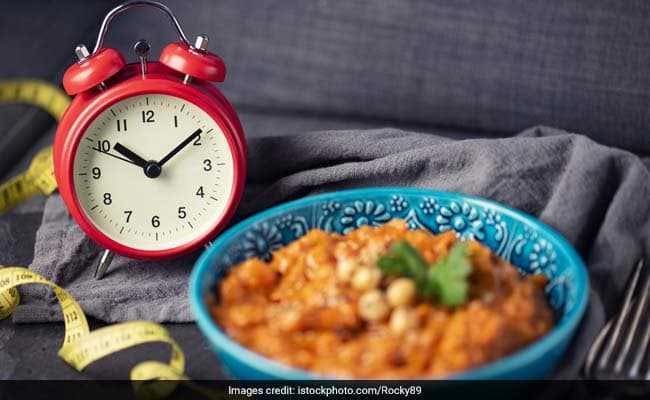 In a bid to lose weight within a short span, several people around the world often resort to different fad diets. Keto diet, Mediterranean diet, intermittent fasting being the most popular ones in the list. Intermittent fasting is basically a meal timing schedule that involves food consumption in a restricted period of time and fasting for the rest of the day. It is also referred to as intermittent energy restriction. However, a latest study says that it might not be a wise strategy to opt for losing weight.

As per the research, in an intermittent fasting regime, one may have more muscle loss than weight loss. The findings were published in the journal JAMA Internal Medicine.

It was a 12-week study with 116 obese or overweight participants, aged between 18 and 64 years. These adults were divided into two groups- consistent meal timing group and time-restricted eating group. While the first set of people was asked to eat 3 structured meals per day, the latter was allowed to eat between 12.00 pm and 8 pm.

The researchers analysed the data and found that "time-restricted eating, in the absence of other interventions, is not more effective in weight loss than eating throughout the day." Instead, it might bring some changes in fat mass, lean mass, glucose levels etc.

Speaking about the same, Health Practitioner and Nutritionist Shilpa Arora ND stated, "Every form of dieting should be done in a proper way. One cannot just pick up a diet, without considering the nutritional part of it. This will lead to muscle loss, protein loss and many more that the body might not be able to overcome in the longer run. Hence, I always suggest following diet regime under a proper guidance for an overall healthy living."