Chef Awards: From Kitchen to Stage 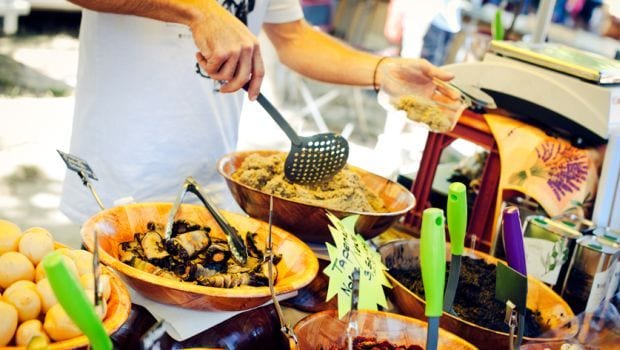 Highlights
They are generally busy cooking up lip-smacking food for their customers but chefs across the
country took centre stage for a special award that honours their skill.

"The objective of Chef Awards is to offer fellow chefs a professional platform to showcase, exhibit, hone culinary skills and raise the overall Indian culinary art at par with international standards.

"I am sure it was a valuable experience for all the chef and will surely maximize their potential and growth in the sector," says chef Davinder Kumar, who is the president of ICF.

The top honour of Golden Hat Award went to chef Rajan Loomba of The Ashok Hotel; Lifetime Achievement Award was given to chef Imtiaz Qureshi while Best food writer award was presented to Rinku Madan.

Promoted
Listen to the latest songs, only on JioSaavn.com
The awards that were preceded by a four-day-long trade test saw hundreds of chefs showcasing their culinary skills.