Coming Together: Refugee Chefs to Cook Up Parisian Feast 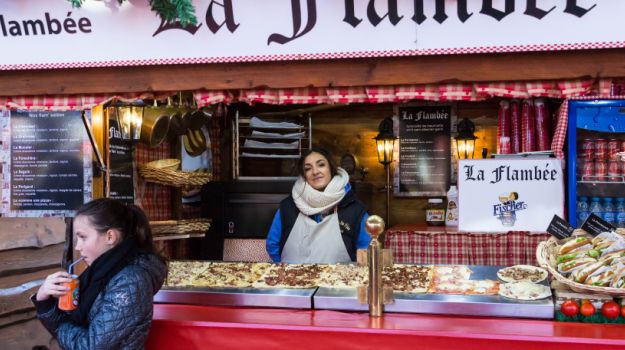 Ten Parisian restaurants are to open their kitchens to refugee chefs from Syria to Sri Lanka as part of a new festival aimed at "changing attitudes" to migrants, organisers said.

"We tend to forget that these people arrive in France with skills, know-how, a cultural heritage, especially in cuisine, which must be appreciated to help them integrate into French society, said Food Sweet Food co-founder Louis Martin.

The chefs will be invited to cook in the Parisian eateries between June 17 and 21 as part of the Refugee Food Festival which is being run in conjunction with the UN's refugee agency and which will coincide with World Refugee Day on June 20.

At one of the participating restaurants, L'Ami Jean in Paris's 7th arrondissement, chef Stephane Jego will team up with Syrian Mohamad El Khady to prepare a selection of dishes. "We realised the extent to which cuisine has the power to bring together people who do not know each other and don't necessarily have the same cultural reference points," Martin added.