Ketogenic Diet: Heard Of Keto-Friendly Pav Bhaji? Make It At Home With This Recipe! 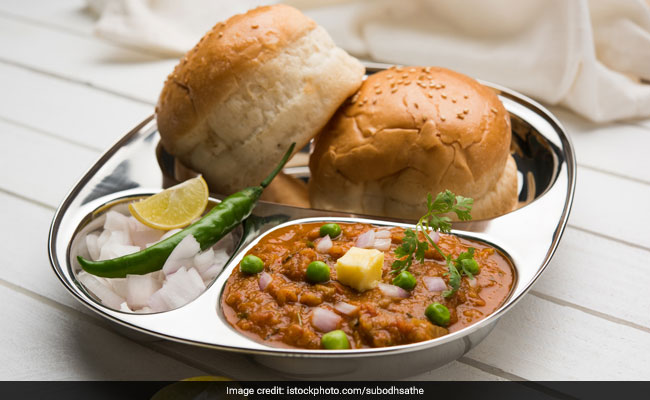 Keto Pav Bhaji: Let us know how you liked the delish spin on this Maharashtrian snack

Pav bhaji is one of Maharashtra's most iconic street foods. Bhaji is a fiery mix of finely mashed vegetables topped with a dash of lemon. Pav, on the other hand, is a kind of fluffy and butter-toasted bread that goes along with bhaji. The humble pav is famously paired with keema and served with vada as well. But if you are watching your carb intake, you may want to think again before going for these pillow-y breads. Pav is made with refined carbohydrates and the only fat content in the bread is from the butter. In ketogenic diet, one is supposed to cut down on carbs completely and obtain energy from fat sources.

While the diet has sparked enough controversy in the world of health and nutrition over its sustainability and overall impact, ketogenic diet has found fans in a number of Bollywood and Hollywood celebrities. Actors like Kim Kardashian and Huma Qureshi have gone on record and spoken about their experience with the diet. However, we would recommend that you consult an expert before you hop on to the keto bandwagon. It may not be suitable for everybody.

In this keto pav bhaji recipe, the potato in the bhaji is replaced with cauliflower and the pav is replaced with a version of keto-friendly bread! Intrigued? Try this recipe by YouTuber Sahil Makhija and let us know how you liked the delish spin on this Maharashtrian snack in the comments below.

(Also Read: Lazy Keto Diet For Weight Loss: What Is It And How Effective Is This Variant Of Ketogenic Diet?)