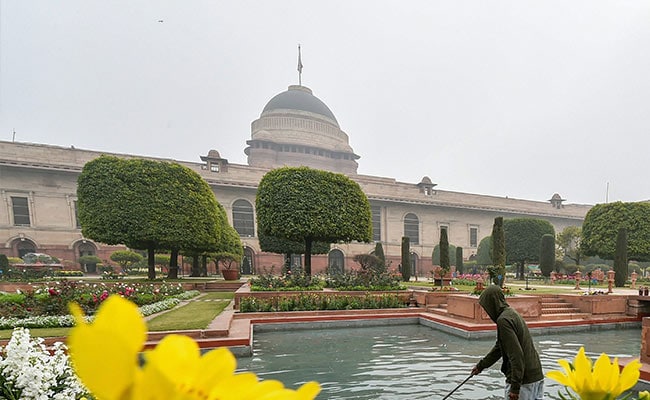 The new government of the National Democratic Alliance (NDA) is set for the second term. The swearing-in ceremony of Prime Minister Narendra Modi that is going to take place today is going to see a 6000-strong crowd consisting of foreign political leaders and diplomats, as well as Indian VIPs and dignitaries from various industries, including Chief Ministers, writers, film and sports celebrities. Congress chief Rahul Gandhi and Delhi's Chief Minister Arvind Kejriwal are expected to attend PM Modi's swearing-inceremony too. Some media reports have suggested that the grand swearing-in ceremony is going to take place at the forecourt of the Rashtrapati Bhavan, which is the abode of the President of India. The reports have further suggested that President Ram Nath Kovind is going to host a High Tea and banquet after the ceremony.

Several details about the lavish menu have also come to light in these media reports. According to an Indian Express article, the High Tea is going to consist of a menu that has a mix of popular Indian and Western snacks, finger foods and desserts. The report said that the guests will be able to savour foods like samosas, sandwiches, lemon tarts as well as the rich and delectable Bengali sweet rajbhog. The popular sweet is very similar to the rasgullasand is prepared from milk solids and flavoured with kesar or saffron. Lemon tarts are delicious desserts from the UK that are made from tangy lemon curd in a delicious crispy tart shell.

The Express report also says that the banquet menu will have both vegetarian and non-vegetarian options to cater to the varied tastes of the guests. The banquet will also reportedly feature the dish dal raisina, which is a slow-cooked lentil dish that originated in the kitchens of the Rashtrapati Bhavan itself. The dish is said to be an original recipe of the Resident Chef MU Kasture, and it is prepared using ma ki daal (or the black dal) that is a part of a number of vegetarian feasts in India. The dal raisina reportedly takes a whopping 48 hours to prepare!

The Express article also says that the dignitaries will also be treated to a light dinner for guests who are not used to a rich and heavy dinner meal.