Parsi New Year 2017: The Sweet Beginning of the Parsi Community In India 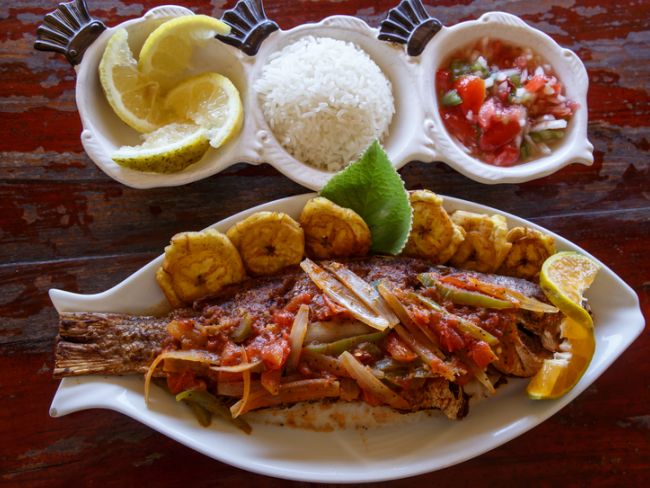 Highlights
Parsis all over the country will be celebrating Jamshedi Navroz on 17th August 2017 as per the Shehenshai calendar. The term Navroz is derived from two Persian words, 'nav' meaning 'new' and 'roz' meaning 'day'. Hence, Navroz signifies 'a new day'. According to ancient Zoroastrian beliefs, the king of Persia, Jamshed ascended the throne on this auspicious day. A Navroz meal is an epitome of the perfect feast. The morning begins with delicious plates of sweet sev (vermicelli) served with sweet dahi. Homes are decorated with colourful chawk patterns (rangoli) and torans (flower garlands) swing from the doors. The whole family is dressed in new clothes and visits the Zoroastrian fire temple. Boxes of Mawa Ni Boi (mawa sweet moulded into a fish) are sent to friends and relatives. Fish is a symbol of good luck and prosperity for the Parsi community. Dhan Dar Dar Patio (a simple yellow dal served with a spicy seafood pickle), followed by Ravo (a milk-based dessert) for Mitthoo Mohnu (to sweeten the mouth) makes a typical Navroz lunch for Parsis.

(Also read: 5 Parsi Delicacies That Are a Must-Try During This Festival​)

(Also read: Your Guide to Parsi Snacks: From Khari Biscuits to Bhakra and Pattice)

Descendants of the followers of Zoroaster, the Parsis left Persia after the Arabs took over in the 8th century. Just as their elaborate desserts, Parsis had the sweetest beginning in India - the land of opportunities as it was seen in the seventh century A.D.

Kissa-I Sanjan, in Parsi scriptures, tells the great legend of Parsi immigration in India. The Zoroastrian King of Persia (Iran) Yazdegird was defeated by the Arab rulers, in the battle of Nehavand. This brought an end to the great Sasanian empire. The Zoroastrians became a prey to several atrocities under the new Arab ruler. Zoroastrians were not allowed to own land or build houses taller than those of the new rulers. They were barred from riding horses and carrying weapons. They were also made to dress differently, and were segregated in the city based on their dressing.

Tired of all this, some Zoroastrians fled and moved to the mountains of Khorasan where they stayed for about 100 years, until they heard about India. It was this land where they could live freely and flourish. Around the 755 AD, a handful of Zoroastrian families gathered together and set out for their journey to this new land of promise.

(Also read: How to Make the Mawa Cake)

About five hundred Zoroastrian families reached the shores of Sanjan, in Gujarat, brimming with hope of being accepted into the kingdom of King Jadav Rana. The group was led by a priest (Dastur) who went up to the king with the hope of seeking refuge. The King was kind enough to hear their plea, but was also conscious of the already populated civilization that persisted. King Jadav Rana showed him a bowl of milk filled to the brim, and told Dastur that their country was full like this bowl of milk.
Where will they find place for themselves? Dastur took a spoon of sugar and stirred it into the milk.

The sugar dissolved in no time not causing any change in the level of milk. Dastur then explained that their place in the country would be like that of sugar. They would blend in their lives like sugar dissolves in milk, sweetening the society but not unsettling it. He assured the king that they would enrich the local community without displacing them. Impressed by this ingenious plea, King Rana offered the refugees place in his kingdom. Ever since, the Parsis have been sweetening the culture of India with their presence, heritage and tradition. The story of the bowl of milk and sugar is referred to as the Kissa-i-Sanjan.

Promoted
Listen to the latest songs, only on JioSaavn.com
Navroz Mubarak, everybody.