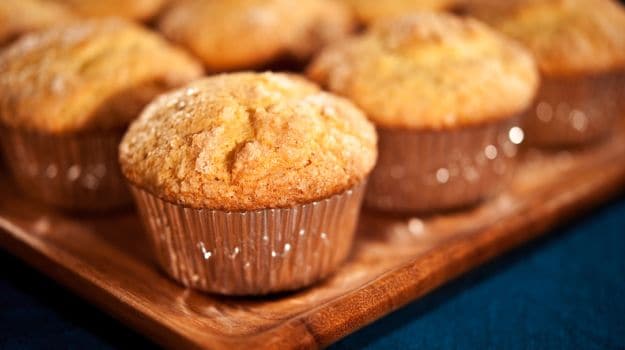 Do you remember the kerfuffle a couple of years ago, when everybody thought B Merwan's was closing down? B Merwan's is a fine, upstanding Irani establishment and it would indeed have been a tragedy if it went down the way of Bastani and closed its doors forever. But there was an extra smidgeon of sadness here, for B Merwan's is well-known for its delectable mawa cakes and the thought of going without it, was a sobering one. Well, as it happened, crowds packed the Irani cafe day after day, and B Merwan's decided it wasn't going to shut down after all. Relief! And luckily for us, it is still open today and still churning out its mawa cakes, just as good as always.

The mawa cake is maybe not the most aesthetic looking creation of the cake world, although SodaBottleOpenerWala does seem to have prettified it with icing and such. Everywhere else though, it's just a plain dense cake, made with mawa. Sometimes it is prepared as a slab, and thick slices are lopped off and served. And sometimes, it is served in dainty cupcake form with a little frill of a paper wrapper around it that requires careful unwrapping. The mawa in the cake makes it dense and rich, and adds a caramelised flavour. The richness is laced with a hint of cardamom and sometimes nutmeg. Traditionally, it comes with cashew nuts and sometimes almonds, crowning the top. It is the sort of cake you would order with a cup of hot tea, after a long, miserable day that has dulled your spirit.

This Parsi New Year or Nowruz, we tell you how to make this amazing milky dessert from the Parsi kitchen.

Taking a break from all the chopping, dicing, slicing, boiling, baking, frying, shredding. If you're lucky enough to be in Borivali today, Swidz is baking some exceptional mawa cake. Get! #weekendvibes #Sundaylunch #fresh #mawacake #SwidzBakery #cakelove #flatlay #childhood #since1992 #VSCOCam

The History of the Mawa Cake

Nobody can really say how the cake came about: the birth of the mawa cake is a mystery that has been lost in the shroud of history. Certainly, B Merwan claims to have invented it but then so does Pune's Royal Bakery. Perhaps it was the fortuitous result of twiddling and tweaking the boring old sponge cake, or an upgrade of the traditional kumas (a sort of semolina cake). It may well have been a way to preserve milk from spoiling in the days when there were no refrigerators (after all, mawa is the milk product you get after boiling milk for a long time, until it turns into a blob of dough-like milk solids). There's only one thing for sure - there was certainly no mawa cake before the wave of immigrants that took over all the corner spaces in the city and opened their Irani cafes.

Where to Find Mawa Cakes in Mumbai

Dhobi Talao's Paris Bakery sells it in large oblong servings as does Sassanian - a good thing because then you are not compelled to eat it all in one go. I have heard that Crown Bakery in Mahim bakes delicious mawa cakes every morning and that Merwan in Andheri also serves up a decent mawa cake. But the one cake to rule them all is the one that trundles out of the B Merwan kitchen in Grant Road East.

Lover of cakes, now and always

How to Make Mawa Cake

The mawa cake is not a very difficult cake to make. It has all the usual cake ingredients, with the addition of mawa, which luckily for us, is easily available. The method of making it is also pretty much the same as a regular cake. The only difference is that here, the mawa is mixed in with the eggs, flour, baking powder and milk and then baked to form little cupcakes

This Parsi New Year spread some joy and cheer by baking this simple in the comfort of your kitchen. Here's to a merry Navroz 2018.