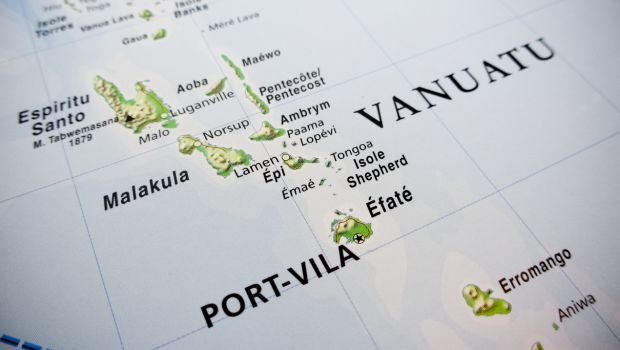 Highlights
Republic of Vanuatu is an archipelago of eighty three South Pacific islands located close to countries like Australia and New Zealand. Besides being in news for its majestic, breathtaking natural beauty, the South Pacific island nation is catching attention for its latest move to combat lifestyle diseases. Torba, a group of islands in Vanuatu has decided to ban imported junk food to ensure sustained health and wellness of its citizens. The leaders here hope to make Torba the first ever fully organic province of the archipelago nation by 2020.

Father Luc Dini, Head, Torba's tourism council shared with The Guardian a list of foods that are usually imported to Vanuatu. Rice, biscuits and tinned fish were among the items that the locals deem as 'junk'. Father Dini admitted the nutritional emptiness of such foods, "It is easy to boil noodles or rice, but they have almost no nutritional value," he told The Guardian.

Fresh produce on sale at a market in Luganville, Vanuatu

The island nation sprawls with a variety of locally grown organic produce which makes the necessity of importing processed food items redundant and unnecessary. From a wide variety of seafood to fresh fruits and vegetables, Vanuatu is abundant with indigenous organic varieties. According to the locals, Torba has remained tucked in isolation for long, it is like an unexplored, unsullied haven. People here have radiance of good health and vigour reflecting on their faces, therefore, "we don't want to develop the illnesses that come with a western junk food diet," Dini shared with The Guardian.

The leaders here are pressing for the tourism industry to be co-operative and offer only locally grown produce to visitors and tourists. There have been no such reports on the ban of alcohol imports.

In a world where our news feeds are filled with reports of people dying of lifestyle diseases, it is heartening to see a silver lining in the form of Vanuatu's example. Isn't it apt to say that the locals here have identified the evil in its nascence and acted on time to nip it in the bud?