Watch: Pair Your Flavourful Curries With This Tawa Naan That You Can Now Prepare At Home (Recipe Video Inside)

Ever thought you could make tawa naan at home? That too without any oven! 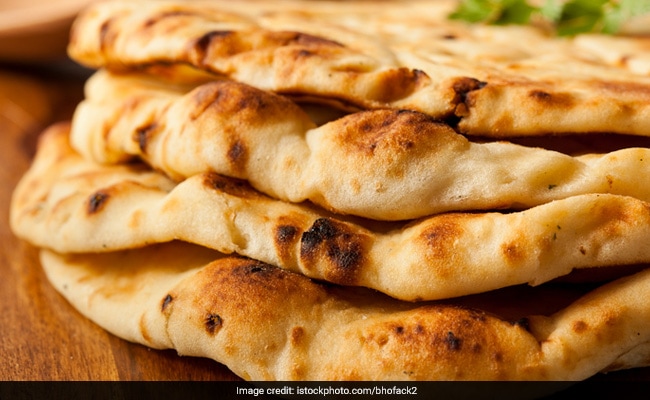 Quick and easy naan recipe to pair with your favourite curries.

Indians have a great penchant for their breads. Be it the traditional tawa rotis, parathas or stuffed naans, we just can't get over them when served along with indulgent curries. Naan is one of the many desi breads that have earned huge fan-following across the globe. This soft and chewy bread was brought to India mainly by the Mughlai khansamas. Now with time we have come across a variety of naans that include flavourful stuffings such as aloo, paneer, garlic, dry fruits etc.

From kadhai paneer to butter chicken, we can literally pair naan with just about anything. You may even just wrap around your favourite tikkas for a flavourful roll. While you must have savoured a plethora of naans at various restaurants, ever tried making them at home? It might look like a task since naan is prepared in tandoors or hot clay oven but you'll be surprised to know that you can also prepare it at home and without much hassle.

Here we have a simple and easy tawa naan recipe by YouTuber Manjula Jain, which is shared on her channel 'Manjula's Kitchen'. In the recipe, she makes a soft dough by mixing all-purpose flour, baking soda, salt, sugar with oil and yogurt. Once it is kneaded well, she divides it into parts, cooks it on an iron skillet and then garnish with a mix of green chillies, cilantro, sea salt and ghee.

(Also Read: Watch: Move Over Aloo Paratha! Treat Your Family With This Delish Aloo Naan Instead)

Pro Tip: For the naan to have a perfect soft texture, make sure the dough is knead well; soft but not sticky.