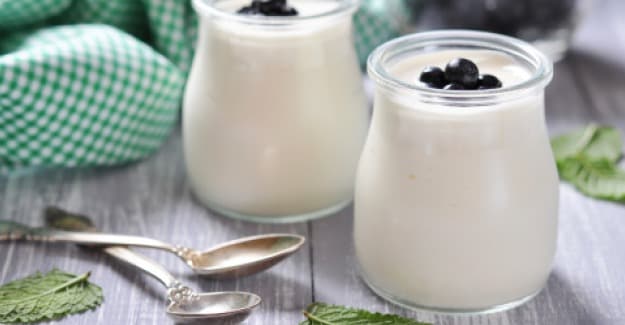 The market for probiotic pills and yogurt, better known as the 'good bacteria' is a big one. People have started to acknowledge the benefits of probiotics and include them in their daily diet. Be it probiotic milk or probiotic yogurt, facts suggest that they make us healthier - They help with weight-management, lower blood pressure and some experts believe it also treats depression. Research also suggests that healthy gut bugs can improve the effectiveness of some cancer therapies.

According to a new research that was published in the journal 'Diabetes', a probiotic supplement daily can help control diabetes. Researchers have engineered a strain of lactobacillus, a human probiotic common in the gut, to secrete a Glucagen-like peptide (GPL-1). They then administered it orally to diabetic rats for 90 days and found the rats receiving the engineered probiotic had up to 30 per cent lower high blood glucose levels, a hallmark of diabetes.

(Eat probiotics for a healthy gut)

John March, professor of biological and environmental engineering at Cornell University and the paper's senior author said, "The study was a proof of principle, and future work will test higher doses to see if a complete treatment can be achieved." Researchers found that upper intestinal epithelial cells in diabetic rats were converted into cells that acted very much like pancreatic beta cells, which monitor blood glucose levels and secrete insulin as needed to balance glucose levels in healthy individuals.

The amount of time to reduce glucose levels following a meal is the same as in a normal rat, and it is matched to the amount of glucose in the blood, just as it would be with a normal-functioning pancreas, March said. "It's moving the center of glucose control from the pancreas to the upper intestine," March said. Also, though it replaces the insulin capacity in diabetic rats, the researchers found no change in blood glucose levels when administered to healthy rats.

"If the rat is managing its glucose, it doesn't need more insulin," March said. The technology was licensed by the BioPancreate, a wholly-owned subsidiary of Cortendo AB, a biopharmaceutical company incorporated in Sweden and based in Pennsylvania, which is working to get the therapy into production for human use. Human patients would likely take a pill each morning to help control their diabetes, March said.