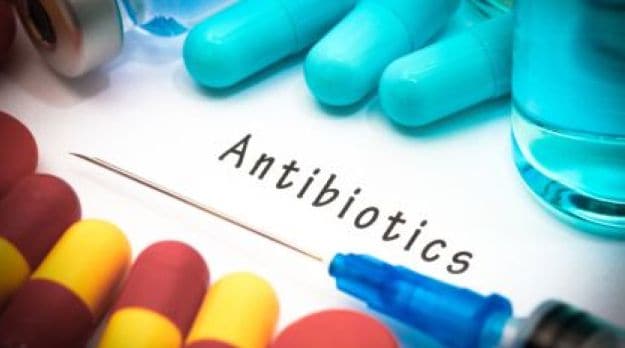 Highlights
Antibiotics have long been seen as a class of wonder drugs which could fight bacterial invasions and viruses and bring relief in about no time. These are essentially anti-bacterial. Over recent years there has been much debate over the rise in the consumption of antibiotics. Prolonged use has made human body resistant to its effects while others believe that bacteria, viruses and pathogens have become much stronger and therefore resistant to the present class of drugs. Developing a newer, more potent army of antibiotic would suggest an added pressure on human health. What is little know is the fact that prolonged use of potent antibiotics can meddle with the functioning of gut bacteria (the good bacteria that is essential for gut health and immunity) that feeds on yeast and unhealthy bacteria found in our body.

"These healthy bacteria form the basis of our immune system - or they did until we took antibiotics because antibiotics regularly kill our healthy bacteria. And that can set you up for numerous problems down the road - including some very serious problems," states Kim Evans in her piece for HuffPost US. Evans' article published in the year 2009 throws light on the relation between prolonged antibiotic use and development of cancer. She talks about a Roman oncologist, Dr. Tullio Simoncini, who describes cancer as an advanced fungal growth or candida overgrowth, "a kind of fungal growth that develops after using antibiotics," Evans.

Another research, closely tying antibiotics use and cancer together, is the latest that was published in the online journal, Gut. "The findings, if confirmed by other studies, suggest the potential need to limit the use of antibiotics and sources of inflammation that may drive tumour formation," noted the study.

Antibiotics fundamentally alter the gut microbiome, by curbing the diversity and number of bacteria, and reducing resistance to 'hostile' bugs, they say. Previous research points to depletion of certain types of bacteria and an abundance of others in patients with bowel cancer. This might all have a crucial role the development of bowel cancer, added to which the bugs that require antibiotics may induce inflammation, which is a known risk for the development of bowel cancer.

It was found that prolonged antibiotic use by people in their early to mid-life can put them at a heightened risk of abnormal growths in the colon and rectum. These abnormal growths are called polyps or colorectal adenomas, which precede the development of most cases of bowel cancer.

Promoted
Listen to the latest songs, only on JioSaavn.com
(Also read: How Antibiotics May Make You More Prone to Infections)

For the research, the team drew health records of 121,700 US nurses ageing 30 to 55. Health records included detailed questionnaires answered by the participants and other details on demographics, dietary habits, lifestyle factors, medical history and disease development of the participants. For the purposes of the current study, analysis of the data was restricted to 16,642 women who were aged 60 and older in 2004 and were able to provide a history of antibiotic use between the ages of 20 and 59. The participants also had at least one bowel investigation (colonoscopy) between 2004 and 2010. 1195 adenomas were newly diagnosed in this group. Recent use of antibiotics within the past four years wasn't associated with a heightened risk of an adenoma diagnosis, but long term use in the past was.

Those who had consumed antibiotics for two months or more were 36 percent more likely to be diagnosed with an adenoma when compared to the participants who didn't take antibiotics for any extended period in their 20s and 30s.