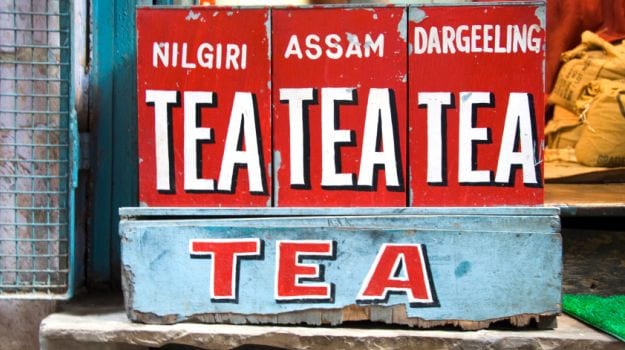 Consumption of tea, particularly black and green, greatly reduces the risk of cancer in human beings due to the presence of anti-oxidant agents, according to a researcher with a US university. "Tea is a popular beverage worldwide and its ingredients have been found to contain medicinal benefits", Hasan Mukhtar, a researcher with the University of Wisconsin said.

Speaking at a seminar organised by Indian Tea Association (ITA) here today, Mukhtar said that cancer-preventive effects of green tea had emerged from cell culture of animals and human beings. Not only cancer, tea consumption is also useful for prevention of metabolic diseases like diabetes as well as cardiovascular ailments, he said.

Mukhtar said that epidemiological studies indicated that people who regularly consume tea have decreased risk of several types of cancer. This, according to him, was due to the presence of anti-oxidants in tea which inhibit the initiation of cancer generating cells in human bodies.

Controlled studies have shown that drinking tea had the potential of reducing the risks of various types of cancers like liver, skin, prostate, lung and breast. Statistics indicated that incidence of breast cancer in regions where tea is consumed in large quantities, like Japan and China, was much lower than western societies.

He said that tea should be treated as the only beverage having medicinal benefits and companies should promote this in a big way by advertising.