As per the study, there was a U-shaped relationship between egg consumption and the risks of cardiovascular disease (CVD) incidents and total death among people. 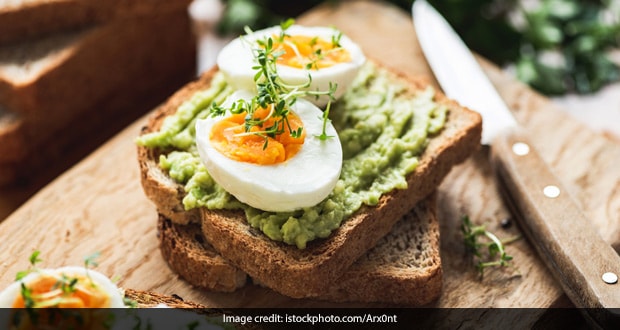 Eggs, since ages, have been one of the most popular food items. From its varied culinary usages to high nutritional value, egg has been one of the most affordable and easily available foods around us. Experts have always suggested consumption of eggs due to its high protein content. It is also packed with several vitamins and minerals. Adding on to its health benefits, a recent study has found that eating 3 to 6 eggs per week may lower the risks of heart-related diseases and death. The study was conducted by researcher Xia and her colleagues from Fuwai Hospital, Chinese Academy of Medical Sciences.

As per a report in ANI, the new study was conducted based on the project of Prediction for Atherosclerotic Cardiovascular Disease Risk in China (China-PAR), which was established to estimate the epidemic of CVD and identify the related risk factors in a general Chinese population.