A recent study stated that reducing the intake of animal products and adopting plant-based dietcan help in decreasing the risk of heart disease. 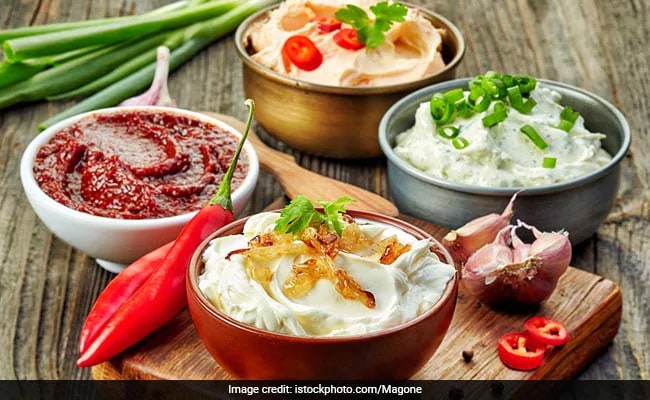 Veganism was coined by Donald Watson in 1944

'Being Vegan' is one of the recent trends the world is giving in to. Veganism, coined by Donald Watson in 1944 when he co-founded the British Vegan Society, is a practice of abstinence from consumption of animal products as well as restricting oneself from using or commoditising any animal product. Other than its animal-friendly moto, plant-based diet is touted to have several health benefits. According to the American Dietetic Association and Dietitians of Canada, well-planned vegan diet or any vegetarian diet can be beneficial for people in every stage of life - "during pregnancy, lactation, infancy, childhood, and adolescence".

A recent study, on the same note, has stated that reducing the intake of animal products and adopting plant-based diet can help in decreasing the risk of heart disease. According to the researchers, this can be possible because plant-based food minimises the negative effects of a gut-microbiome associated with an increased risk of coronary heart disease. This study was published in the journal of American College of Cardiology. For the unversed, the gut microbiota in a human body is comprised a series of microbes, which play a major role in our metabolism, nutrient absorption, energy levels and immune response.

According to a report in IANS, "a gut-microbiota related metabolite known as trimethylamine N-oxide (TMAO) is produced when gut bacteria digest nutrients commonly found in animal products such as red meat. It has been connected to increased heart attack and coronary heart disease (CHD) risk." Hence, the researchers have found that maintaining vegan diet can reduce the amount of TMAO produced in the body.

"The findings of the study provide further evidence for the role of TMAO as a predictive biomarker for heart disease and strengthens the case for TMAO as a potential intervention target in heart disease prevention," said Paul A Heidenreich, Professor at Stanford University in the US.

The study's senior author Lu Qi, Director of Obesity Research Centre, Tulane University, US, further said, "Our findings show that decreasing TMAO levels may contribute to reducing the risk of CHD, and suggest that gut-microbiomes may be new areas to explore in heart disease prevention."

Here're 3 Lip-Smacking Recipes That Will Make Your Vegan Diet Flavourful:

Gajar ka halwa is one of the most loved desserts across India, especially during the winters. How is it possible to not have a vegan version of this Indian dessert, which traditionally is made with milk and clarified butter? Click here to find out the dairy-free version of gajar ka halwa.

This dates and figs fudge can be a go to dessert if you are craving for some sweet indulgence. All you need for this recipe are dates, figs, sesame seeds and peanut butter. Click here for the recipe.

Milk and flour are the basic ingredients for pancakes. But think about the ones who have gone vegan and dairy-free. Looks like we have a great option for them! This vegan pumpkin pancake is made with chickpea flour, pumpkin puree and almond milk. Find out the recipe here.

Try these recipes at home and let us know how was the experience!