Consuming a plant based diet may help prove effective in reducing symptoms gingivitis revealed a latest study published in the Journal of Clinical Periodontology. 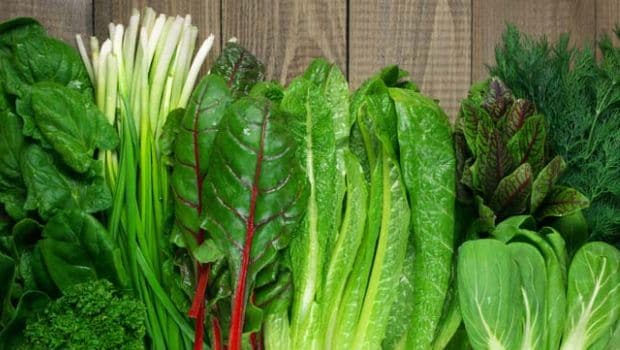 Consuming a plant based diet may help prove effective in reducing symptoms gingivitis revealed a latest study published in the Journal of Clinical Periodontology. Gingivitis is a common gum condition that is caused due to inflammation of the gums, or gingiva. Some of the common causes of Gingivitis is due to accumulation of a film of plaque, or bacteria on teeth. Gingivitis happens to be a non-destructive type of periodontal disease, but if steps are not taken in time, it can also progress to periodontitis.

For the trial, researchers analysed analysed 30 patients already suffering from gingivitis in an experimental and controlled group. The patients who were part of the study were put on the said diet for four weeks .The new diet consisted of low processed carbohydrates and animal proteins, rich omega-3 fatty acids, vitamin C, vitamin D, antioxidants, plant nitrates, and fibres. According to the results, the group who adopted the new diet experienced a notable drop in bleeding due to gingivitis. The group also depicted an increase in vitamin D values and slight decrease in weight too.

He further added, "According to this, dental teams should address dietary habits and give adequate recommendations in the treatment of gingivitis, since it might be a side effect of a pro-inflammatory western diet."