Food Allergy: How Much is Too Much? 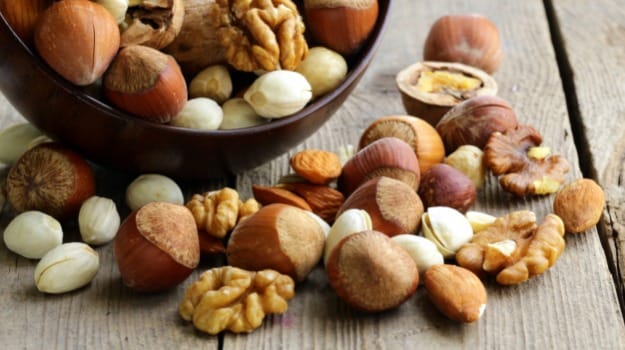 Food allergies have grown to be very common around the globe. While some are mild and can be controlled with an anti-allergic, some can cause an anaphylactic shock. To understand food allergies better, researchers at the University of Manchester's Institute of Inflammation and Repair explored the dangers of the five most common food allergens - peanut, hazelnut, celery, fish and shrimp.

Scientists discover cause of a mysterious food allergy

According to Clare Mills, lead researcher professor at the University of Manchester, "What we wanted was to find a level of allergen which would only produce a reaction in the most sensitive ten percent of people. This sort of data can then be used to apply a consistent level of warning to food products. What we would like to see are warnings which tell people with allergies to avoid certain products completely or just apply to those who are most sensitive."

The research that was published in the Journal of Allergy and Clinical Immunology analysed data from 436 people across Europe who had at least one of these most common allergies. The idea was to identify the minimum level of food allergens which would cause a reaction in the most sensitive 10 percent of people. The subjects were given small doses of the foods they were allergic to and their reactions closely monitored.

You could soon say goodbye to peanut allergy

The people who were very sensitive to allergies could only handle between 1.6 and 10.1 milligrams of hazelnut, peanut and celery. For fish, it was higher - at 27.3 milligrams - and for shrimp, a significantly higher 2.5 grams of cooked protein produced a reaction - though the researchers did not study raw shrimp which may have a different effect.

Foods that sheild you against allergies

Food allergies are generally caused when your body doesn't accept certain kinds of food. Past research has lead us to believe that food allergies can't be cured and the only way to protect yourself from them is to avoid the food you're allergic to. But this study aims to prove how you can avoid an allergic reaction can be curbed if you know just how sensitive you are to the food allergens.