Food Tax Could Tackle Climate Change and Save Half a Million Lives: Study 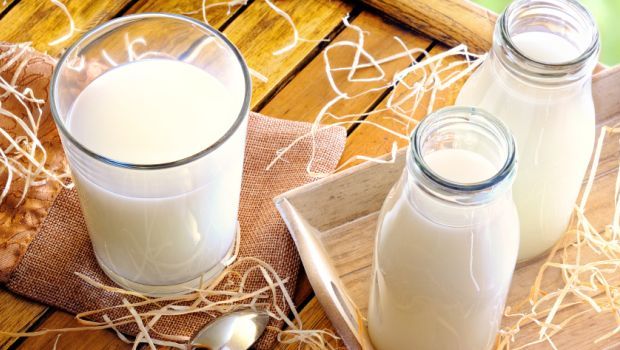 Highlights
Taxing food on the basis of planet-warming emissions generated to produce it could boost the fight against climate change and save half a million lives, a study said on Monday.

Agriculture, forestry and changes in land use combined are the second largest source of greenhouse gases, producing 21 percent of global emissions.

A team of Oxford researchers calculated that a levy on food emissions could cut greenhouse gasses by one billion tonnes - more than the amount currently generated by global aviation - while having a positive impact on health.

The tax would result in higher prices and lower consumption of food items that cause high emissions, in particular animal products.

According to the study, published in Nature Climate Change, beef prices should go up 40 percent globally, while milk and other meats 20 percent, to compensate for climate damage caused by their production.

"It's clear that if we continue with our diets as projected we have no chance of keeping global warming [under control]," lead author Dr Marco Springmann told the Thomson Reuters Foundation in a phone interview.

For the system to be viable, tax revenue should be used to compensate consumers for higher food prices and to subsidise consumption of fruit and vegetables, Springmann said.

Exemption should be put in place for poor countries where a large number of people suffer from hunger and starvation, he added.

Promoting a less meat-heavy diet, the levy could have beneficial health effects and save about half a million lives per year by cutting the number of people who are overweight or obese, while lowering risks of heart diseases, colon cancer and other conditions, the researchers said.

Promoted
Listen to the latest songs, only on JioSaavn.com
"Pricing foods according to their climate impacts could not only lead to lower emissions, but also to healthier diets in almost all countries around the world," Springmann added in a statement.

The study was published as world ministers are due to meet for two-week U.N. climate change talks in Marrakesh, Morocco, starting on Monday.