Diljit Dosanjh was indeed making Poha in the comfort of his own home, showing the entire process step by step on his Instagram handle. The actor is a self-confessed foodie. 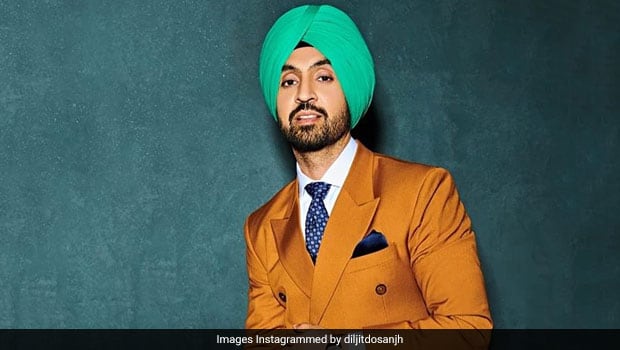 Diljit Dosanjh is the latest star to join the bandwagon of cooking on Instagram. The actor was last seen in the comedy entertainer 'Good Newwz' based on the concept of pregnancy through surrogacy. He shared an Instagram story of himself cooking a breakfast dish at home. Any guesses what he was making? Yes, it was none other than the desi favourite 'Poha'.Diljit Dosanjh was indeed making Poha in the comfort of his own home. He started the dish right from scratch, showing the entire process step by step on his Instagram handle. The recipe began by him explaining how his call time for a shoot got delayed, which got him started on the morning's cooking journey.

Diljit Dosanjh explained in Punjabi how he began by cutting the vegetables for the Poha, and sauteed the onions in a pan alongside. He also had chopped potatoes and coriander for garnishing the poha. Take a look at the stories he shared.

Once the ingredients were put in a pan and cooked, a delicious poha was ready to eat! Diljit Dosanjh lifted the cover of the dish which was ready and steaming in a pan, and said that it smelt absolutely amazing. While steam escaped from the pan, Diljit Dosanjh shared that he would also be making an Omelette for breakfast. He shared a glimpse of the bowl in which he had beaten the eggs for the Omelette, which was to be his next breakfast preparation. Check it out:

Diljit's Poha was ready in minutes, with an omelette coming next.

This isn't the first time that we saw Diljit Dosanjh cooking Poha. He had earlier made the same dish on his Instagram stories, savouring it with a picturesque view from his balcony. As for what Diljit will make next, well, our guess is only as good as yours!

Sonam Kapoor Sends Home-Made Curd And Butter To Friend (See Pic)
After Dalgona, 'Proffee' Is The Latest Viral Coffee Trend On The Block