What Ingredient Can Make Anything Taste Better? Here's What Twitterati Vote For

Twitter Food asked users to share the ingredients they swear by to make anything taste better, and the responses were so relatable! 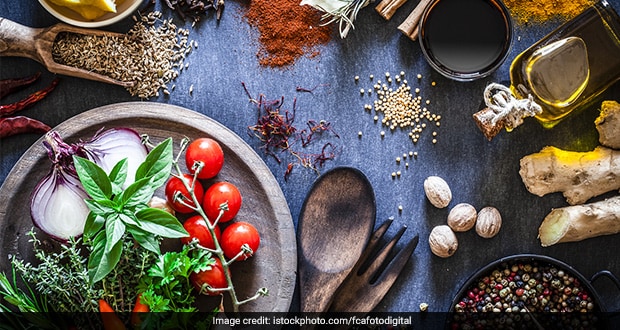 Which ingredient makes your food super delicious? Here's a poll!

What exactly makes a dish? It is basically a combination of certain quantities of ingredients mixed and cooked together in specific ways to give a unique preparation. What if we asked you about the one ingredient that could make any dish turn around and become tastier and more flavourful? The responses could be many and subjective. This was exactly the subject of a food poll by Twitter Food, who asked users to share the ingredients they swear by to make anything taste better. Take a look:

What ingredient can make anything taste better?

Responses poured in to the poll from chefs to bloggers to food enthusiasts. One of the most popular and highly-rated responses to the poll was from Ben Ebbrell, who is a chef. According to Ben, the most important ingredient that can taste anything better was time. "Not just in the preparation, but in the eating of it too. We rush around far too much... Take time to cook and eat as best you can," wrote Ben Ebbrell in response to the poll by Twitter Food. Another highly rated response was the ingredient butter. Other Twitter users voted for things like garlic, salt and cheese. Here are some of the responses:

Time. Not just in the preparation, but in the eating of it too. We rush around far too much... Take time to cook and eat as best you can.

All you need is love. But a little chocolate now and then doesn't hurt.There are people in the world so hungry, that God cannot appear to them except in the form of bread.#food#FoodFood

What is your favourite ingredient to amp up your dish? Tell us in the comments below!