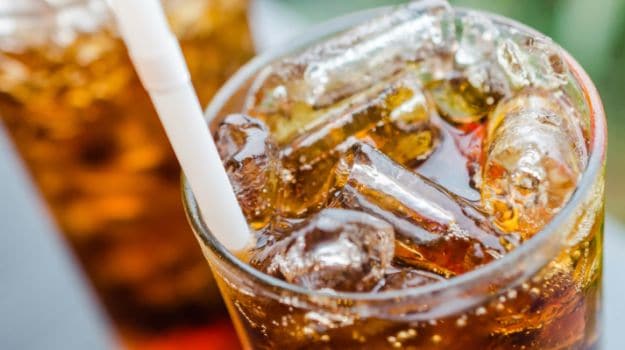 "Bottled water will be more popular than soda for the first time in the U.S. this year, thanks to its convenience -- and fears over what's coming out of the tap," Bloomberg.

As the American bottled water selling giants roll in euphoria, United States is all set to witness history. Though the planet remains 70% water, the importance of clean drinking water, its acute necessity and a distrust in the local water dispensing authorities seem quite evident in America - with a similar trend shaping up back home as well. As per the research carried out by the Beverage Marketing Corporation, bottled water industry in America has been on a steady rise since a couple of years. The market grew roughly by 8% last year.

"The accelerated growth in 2015 was especially noteworthy for a category of its size: bottled water ranked as the number-two beverage type by volume, and it could surpass carbonated soft drinks to take the top spot in the very near future," PR Newswire.

Research studies and popular opinion point at a couple of factors leading to the mammoth growth in the bottled water sector - the many ill-effects of soda and carbonated drinks on human health, and the lack of easy availability of clean drinking water. According to Beverage Digest, per capita consumption of carbonated soft drinks in America was the lowest in three decades last year. It is predicted that the country will consume 1.2 gallons more bottled water over soda this year. And as happy bells ring for the American bottled water industry, the picture is not quite different in India either.

According to Euromonitor International, "Growing health concerns from water-borne diseases and the unavailability of clean drinking water, especially outside of one's home, was the leading growth factor in 2015. Availability was a crucial aspect for demand growth. There was a high risk of brand substitutability as consumers opted for other brands due to absence/non-availability of a preferred brand."

According to the report, Parle Bisleri "continued to lead bottled water in 2015 with an off-trade value share of 26%." Indian bottled water industry grew by 23-25% till March this year, "more than twice the rate at which sodas grew," noted The Economic Times. While experts and research agencies predict bottled water overtaking soda consumption in America, back home bottled water consumption is still rising with a Rs. 3 crore market as opposed to a whopping 14,000 crore soda market.

It would be safe to say that in India there is still time for the soda and carbonated empire to shudder. However, non-carbonated products or fruit-based carbonates are slowly inching their way to greater popularity.