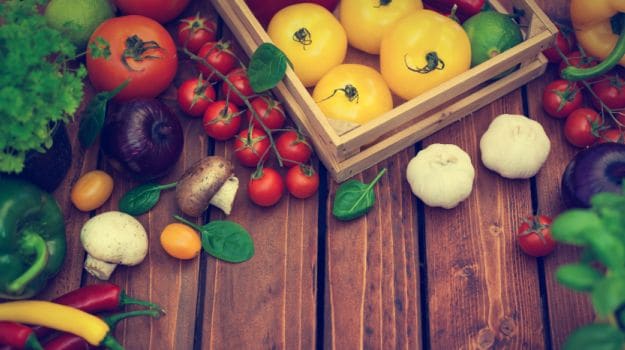 World Food Day was established in November 1979 by the member countries of the Food and Agriculture Organisation of the United Nations (FAO). In simple words, it is a day that reminds us that we must take action towards the eradication of hunger. The member countries get together every October 16th and discuss how we can eradicate hunger in our lifetimes. The theme for this year is Social Protection and Agriculture: Breaking the Cycle of Rural Poverty. It revolves around reducing chronic food insecurity and poverty and finding ways to create direct access to food or the means to buy food.

Article 47 of the Indian Constitution states that it is the ‘Duty of the state to maintain the standards of nutrition in the country’. However, more than 65 years after this promise was made, the hunger and malnutrition situation in India is abysmal. The state still grapples with the problem of solving these two towers holding back development in the country. The National Family Health Survey conducted by the Government of India came up with some shocking statistics:

•    Over one third children in India are stunted (34.3%)
•    Two children out of every five are underweight (which is directly linked to malnutrition)
•    Close to three fourth of them are anaemic
•    One out of every three undernourished children in the world, is from India

Promoted
Listen to the latest songs, only on JioSaavn.com
This throws light on the problems and how urgent measures are required to tackle the same. Recent cases of farmer suicides further highlight the need of the hour. India was an agricultural economy for many decades and though it is now a service economy, the agricultural sector is critical to the development of the country and the well-being of its citizens.

The government has taken certain initiatives in this direction. The Mega Food Parks planned by Prime Minister Modi’s government aim to curb food wastage, which is one of the biggest reasons for food price rise and malnutrition in the country. One third of all food produced in India is wasted. Take a minute to think about that. Of India’s 1.2 billion population, more than 217 million people were known to suffer from malnutrition in 2012. This makes India home to the maximum number of hungry people in the world. Now if we find a way to solve the food wastage issue, imagine a scenario where the Rs.70,000 crore worth of fruits and vegetables wasted in 2010-2011 (Crisil Ltd) could have been used to feed the hungry.

CommentsThis is only one step in the right direction. There are many more required like this, in India and across the world, to ensure that sustainable change is triggered. Eradication of hunger, may be an ambitious goal, but it is now an aim that many countries are jointly focusing on.