Orotti: This South Indian-Style Roti Is Made With Coconut And Rice Flour (Recipe Inside)

All you need to do to prepare orotti is make a soft dough with rice flour, coconut and salt and make rotis out of it. 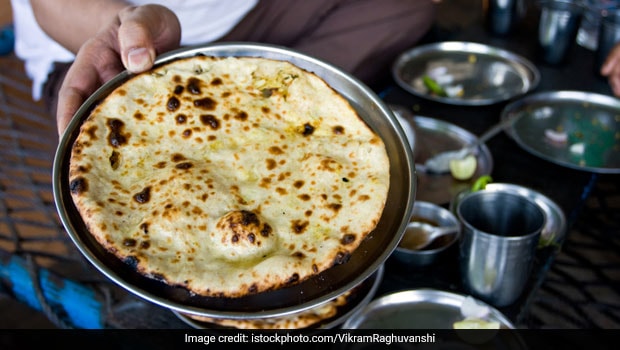 Pair it with mutton ghee roast, Chettinad chicken and indulge

There's no dearth of diversity in the food culture of India. Every regional and sub-regional cuisine has its special recipes and flavour that make them stand out in the lot. While some recipes are unique to each region, others are modified and adapted as per the taste of the locals. One such popular example is of roti. If you look around, you will find various kinds of flatbread across India. For instance, makki ki roti is an integral part of Punjabi cuisine, whereas, people in Maharashtra and Gujarat prefer bhakri (roti make with jowar or atta) as a part of their daily diet.

We bring you a unique South Indian-style roti recipe that is made with rice flour and coconut. It's called orotti. Also referred to as pol roti in parts of Tamil Nadu, orotti is said to be a popular breakfast option for people in Kerala.

All you need to do to prepare orotti is make a soft dough with rice flour, coconut and salt and make rotis out of it. You may also add sugar instead of salt to make a sweeter version of the recipe.

Here's The Step-By-Step Recipe Of Orotti:

Half cup grated coconut - Half cup

Oil, to toast the rotis

Step 1. Boil the water and lower the heat.

Step 3. As the rice flour turns into a mass, switch off the flame and let it rest for a while to make it bearable to touch with hands.

Step 4. Now knead soft and moist dough out of the mass.

Step 5. Cut out small roundels from the dough and like makki ki roti, press it with hand to give a shape to the roti and make it thin. The novice cooks may also place a roundel in between two butter papers or plastic and press.

Step 6. Heat a tawa, brush some oil on it and prepare the orottis. Cook both the sides well.

Pair it with mutton ghee roast, Chettinad chicken or any spicy curry of your choice. Enjoy your meal!